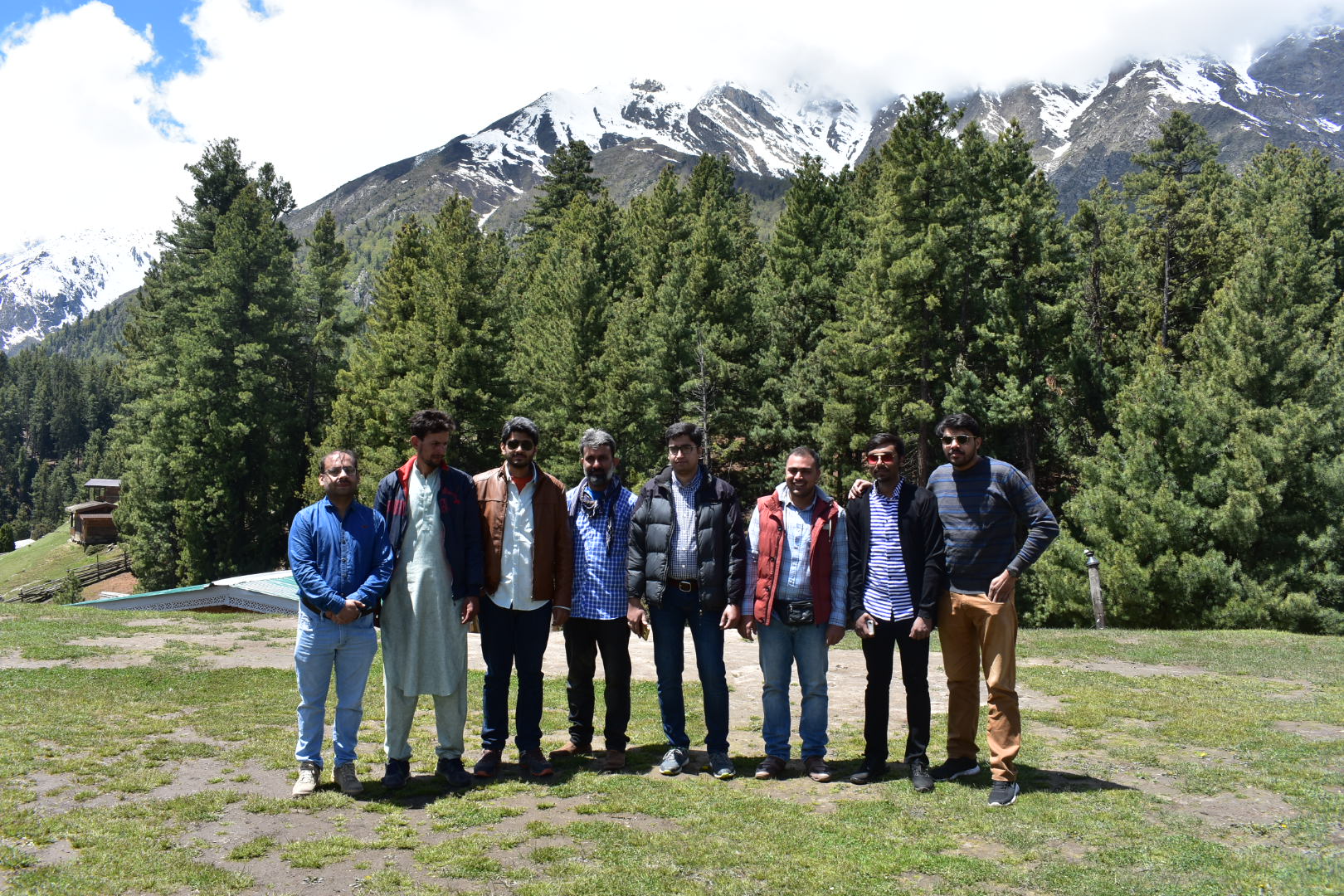 Kyrgyzstan is one of the six central Asian states. It got independence in 1991 after long movement of freedom. It is also called Switzerland of central Asia. The country has Approximate population of 6.5 million.

There are several mountain ranges in Kyrgyzstan. The country is divided into northern and southern regions. The northern (and cooler) region consists of Chui, Issyk-Kul, Talas, and Naryn oblasts. While the southern (and warmer) region contains Jalalabad, Osh. and Batken. The southern half of Kyrgyzstan is consist of valleys which are fertile and agricultural region.

Bishkek is a Capital of Kyrgyzstan. The city is full of statues and monuments. The Mountain chain can be seen from the main Bishkek city. The Climate of the Bishkek and Kyrgyzstan varies for both two regions. In summer temperature may reach up to 35 degree Centigrade.

Bishkek has Manas Airport but you can find airport at Osh with some more flight options and airlines. There is also bus service from China Kashgar to Osh Kyrgyzstan. The tourism industry is been in process of development, however you can find students doing specially MBBS from some surrounding countries including India and Pakistan.

The languages of Kyrgyzstan are Russian and Kyrgyz. Few other more popular langauges are Turkic language related to Uzbek, Kazakh, and, of course, Turkish.

Kyrgyz is more common in rural areas whereas Russian is the urban language of choice, and it’s not uncommon to meet ethnic Kyrgyz people in Bishkek who cannot speak Kyrgyz. English, while becoming more popular, is still rarely spoken in the cities.

Please click video link for some more interesting facts regarding Bishkek and Kyrgyzstan.